This article was first published in Dutch on Emerce.nl.

’Dmexco is pure business’. So claimed the banner welcoming some 50,000 visitors at the entrance of this year’s ‘digiconomy’ conference in Cologne. My colleague and I both attended for the first time, looking to bring a load of inspiration and insights back to our creative agency in Amsterdam. We are, after all, in the business of doing business. And pure business it was.

Over the next two days we attended around 20 talks and panel discussions. With a few healthy exceptions, one overarching theme became apparent: Business is about numbers, not people. Hardly surprising, but discouraging nonetheless. In a time where businesses have never had better access to understand and connect with people, and vice versa, it was shocking to experience the apparent disconnect existing in the vacuum surrounding dmexco.

AI was, as expected, everywhere, with the schedule including promising headlines such as ‘Game-changer AI: The impact for the Advertising Industry’ and ‘AI – The hidden Super Power driving the Experience Business’. While industry experts politely debated the use of this new super power and its business potential, one thing they could all seem to agree on was its use for more efficient digital media buying. Not improved consumer experiences or innovations for brands to play a purposeful role in people’s lives. No – more efficient placement of ads to increase reach, click-through rates, awareness, etc. Apparently the rise of ad blocking software hadn’t reached the world of dmexco.

The statistics seem to vary greatly depending on your source of information, but one thing should be clear by now: The increasing popularity of ad blocking software is a direct measure of people wanting to avoid which ever branded message that’s being pushed in front of them. However mundane of an observation this may be, the truth seemed to be lost on the world of digital marketers. People never wanted to be advertised to. Now they have the tools to (partly) avoid it.

There were, however, exceptions to the rule at this year’s dmexco. National Geographic provided a refreshing antidote to the ever-present obsession with push communication. Followed by photographer David Guttenfelder, Managing Director Marco de Reuter humbly told the story of how digital storytelling have made National Geographic the number one brand on social media for the third year running. I’m aware that the nature of National Geographic makes them particularly well setup for success in the digital landscape. But their success should still serve as a lesson to other digital marketers: Give people something worth their attention, and more attention will follow. You don’t necessarily need to employ the world’s best photographers to do so.

One speaker at dmexco stated that we’re living in the pull economy. From listening to some of the supposedly most prolific thinkers in the industry, this “we” does not seem to include the majority of digital marketers. Digital developments continue to bring marketers new tools and opportunities to increase the success of their business, while the most basic change in approach seems yet to happen. As opposed to broadcast communication, digital is largely on the consumer’s own terms, allowing them to pick and choose what they spend their precious attention on. It’s a technological shift, not a ‘disruptive trend’, which may be why it’s still largely overlooked among business owners looking for the next big thing in 2017.

Giving people something worthy of their attention may not provide the short-term effects brand owners are looking for. It does, however, give brands a place in people’s lives. To do so, businesses must apply human empathy and understand the people behind the numbers. Stepping into the world of the ordinary human being – consumer, if you will – may be a daunting leap for some. But with all the emerging digital tools becoming available, it may be worth for businesses to explore how these can support this leap.

While somewhat underwhelming, my experience at this year’s dmexco will hopefully leave some food for thought among my colleagues back in Amsterdam. In a business environment so obviously obsessed with adopting new technologies to optimise short term media results, what role does creativity play? It seems to be up to the agencies to educate clients on the importance of applying human understanding in search of effective communication solutions that appeal more than they interrupt. 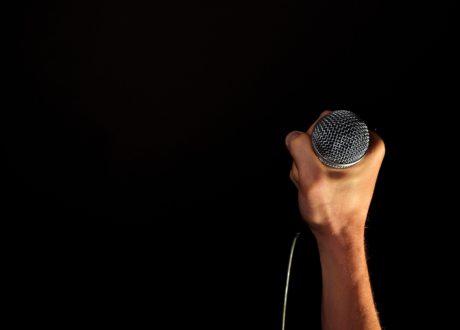 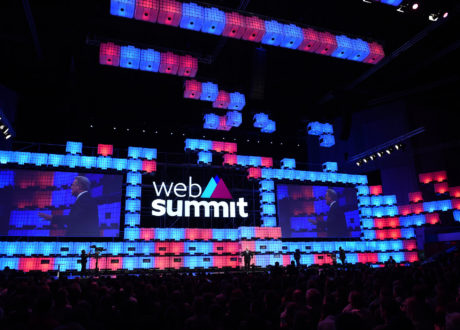