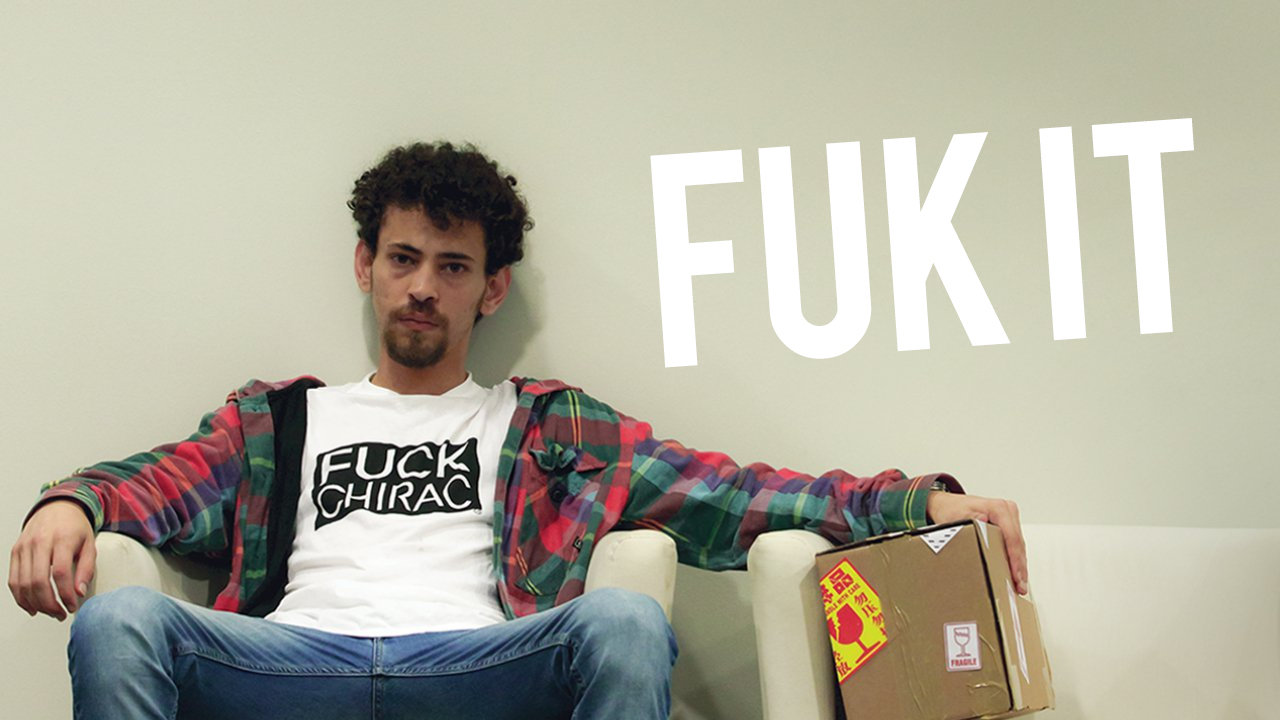 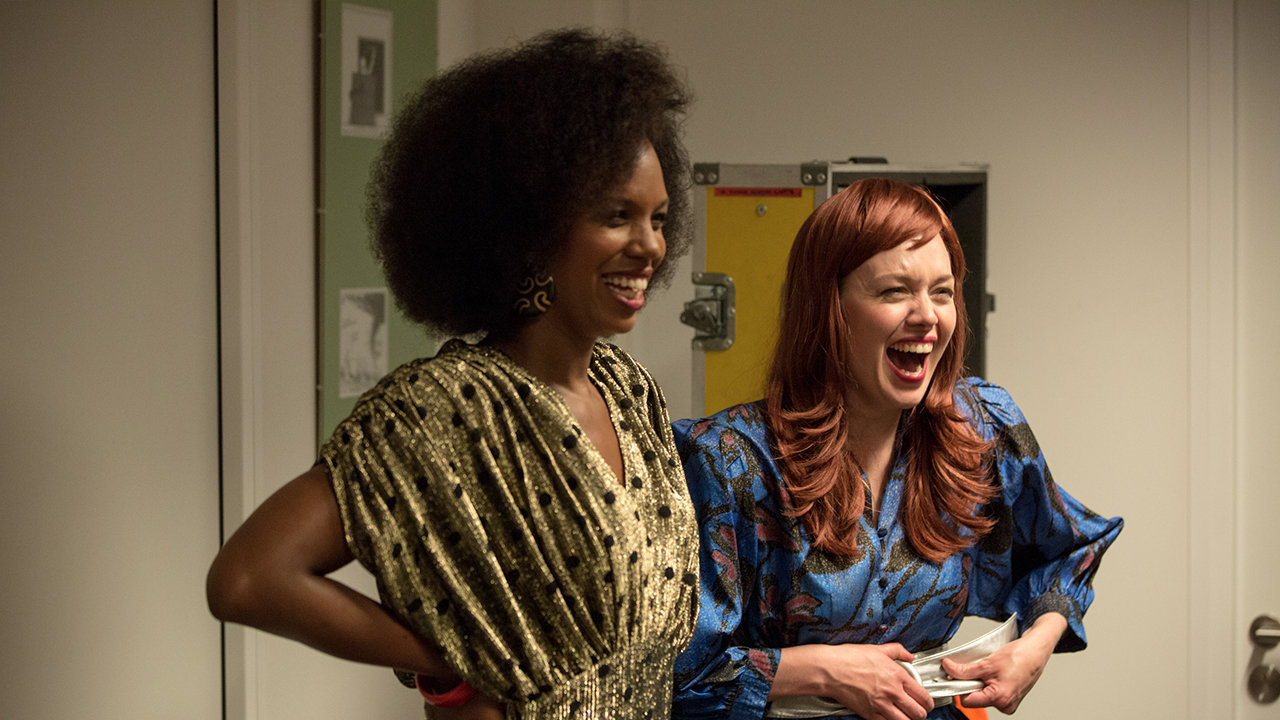 Together with a crew of talented filmmakers, including award winning actor Tawfeek Barhom, LikeFriends produced Fuk it, the short film that won critical acclaim at the 48 Hour Film Project in Amsterdam. Fuk It is an original dark comedy 7-minute short that explores the human breaking point. After seeing this film you will be warned that it’s unwise to come between a man and his lover.

For the production of Fuk it, LikeFriends collaborated with a seasoned team of filmmakers. Jasper Klimbie wrote the original script, Dennis Overeem directed, and Dave Damon co-produced for Infocus Producties.

Tawfeek Barhom, who won the Golden Orange Award for Best Actor for his role in Dancing Arabs, plays the main character Isa. Barhom is supported by a great cast of Jasmine Sendar and Amélie Onzon among others.

At the 48HFP viewing, Fuk it won Audience Favourite Award and Best Script, as well as nominations for Best Film, Best Director and Best Edit. The short will be submitted to several other film festivals this year. 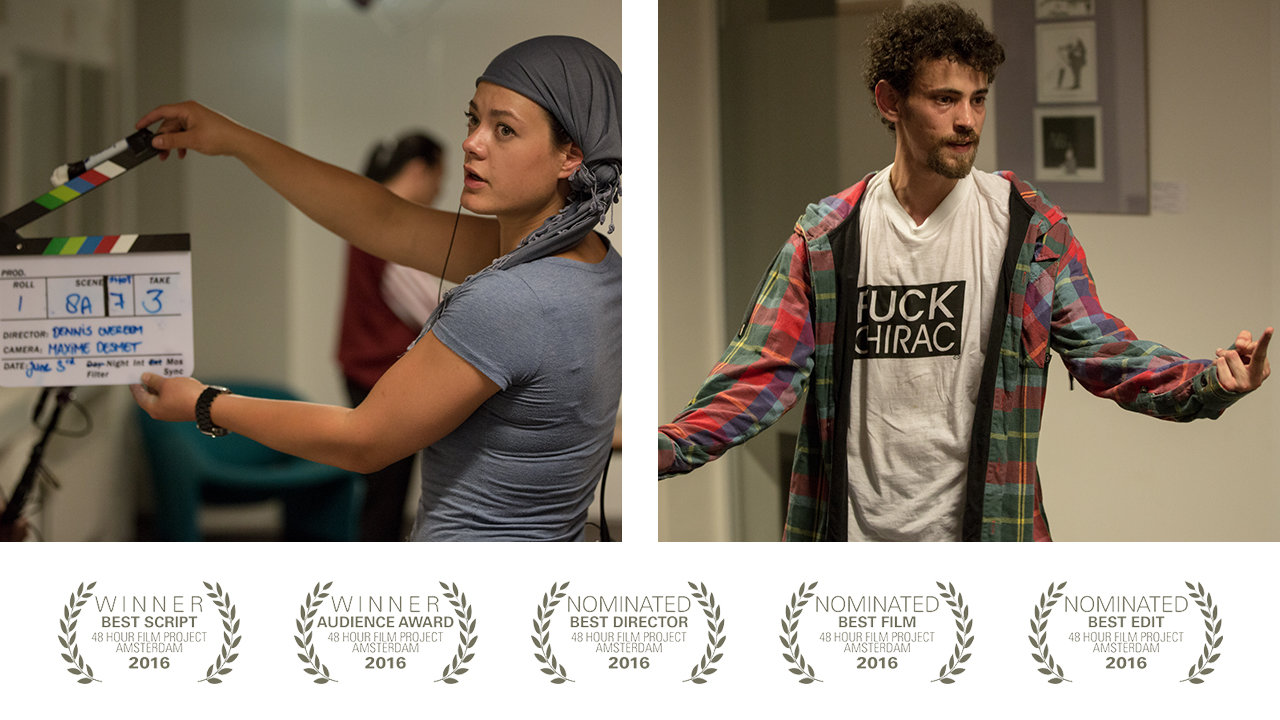 It’s late at night and the city is dark and lonely. Delivery guy Isa is in his van, talking to his lover. He promises that he’ll be home soon, and that he won’t do anything crazy. But when he calls at his final address he finds that the simplest of tasks, dropping off his last package, proves infuriatingly hard. The strange employees refuse to accept the package, claiming it’s damaged. Isa stays calm and does all he can. But at each turn the bureaucracy and inflexibility of his delivery customers starts to drive him up the wall. Slowly but surely they push Isa to his breaking point. He takes matters into his own hands and ‘delivers’ his package.

About the 48HFP
The 48 Hour Film Project is a wild and sleepless weekend in which you and a team make a movie – write, shoot, and edit – in just 48 hours. On Friday night, teams draw a genre from a hat. They are then given a character, prop and line to include in their films. On Sunday night, in a wild dash to the drop off event, the film is turned in – and teams celebrate. The film is then screened at a local theater in front of an audience of filmmakers, friends and families”